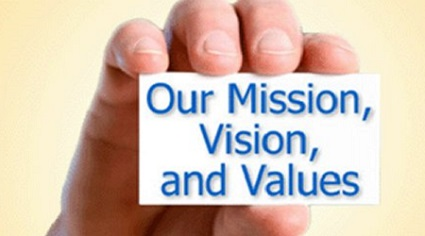 We are a people unified in our belief that God affirms and delights in the diversity of all people.  We endeavor to share God’s Word by being Christian examples of love through worship, community service, and by providing a place for ministry and education.

Central Texas MCC envisions an unprecedented number of people impacted by our congregation because of the radically inclusive love, the joy, and the compassion we share, in serving others, doing justice, and worshiping God.

We value inclusion. Everyone is welcome at Central Texas MCC.  Each of us provides a sense of belonging to people, and we cherish their presence in our family.

We value a spirit of safe haven. We promote a spirit within our daily lives, as well as within worship, where everyone can be authentic, without fear of rejection or condemnation.

We value the Bible. The Bible, always open to interpretation and exploration, provides the basis for our understanding of God and God’s relationship with us.

We value community ministry. With an all-inclusive love as our driving force, we openly serve others who are in need.

Since its founding in 1968, Metropolitan Community Churches have been at the vanguard of civil and human rights movements as an international advocate for vulnerable people in places where religious orthodoxy, sexism, transphobia and homophobia can result in violence and death.

MCC has been on the forefront in the struggle towards marriage equality in the US and other countries worldwide and continues to be a powerful voice in the LGBTQ equality movement. MCC’s ministry reaches over 43,000 members in over 250 churches in 22 countries worldwide.

Metropolitan Community Churches are on a bold mission to transform hearts, lives, and history. We are a movement that faithfully proclaims God’s inclusive love for all people and proudly bears witness to the holy integration of spirituality and sexuality.

Because of our faith we are called to:

For more information on the worldwide ministries of Metropolitan Community Churches, visit www.mccchurch.org. 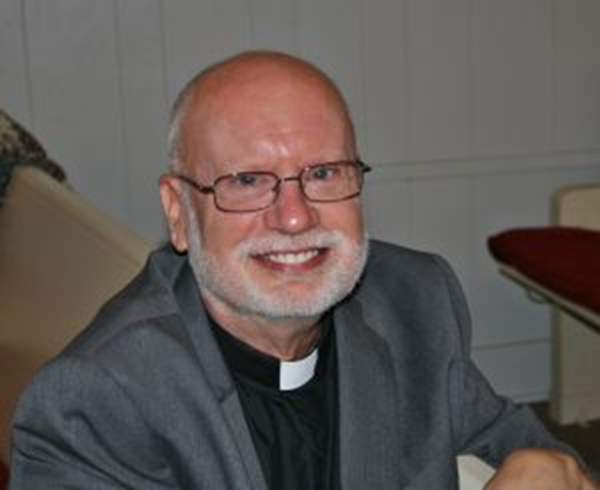 Charley was born in 1957 in southwest Louisiana and in 1975 moved to Baton Rouge, where he spent the next 20 years.  It was in Baton Rouge, as an AIDS activist, that he discovered Metropolitan Community Churches and began to integrate his spirituality, his sexuality, and his passion for justice.  It was also while in Baton Rouge that he took up the call to enter ministry.  He received his educational requirements through Samaritan Institute for Religious Studies and was ordained to ministry by Metropolitan Community Churches in 1998.  Shortly thereafter, he served briefly as the Director of The Living Room, a day center for HIV+ adults, and a ministry of MCC of Greater New Orleans.

In November of 1999, he was appointed as the Interim Pastor of Central Texas MCC.  The match was a good one — so good, in fact, that the congregation called him to be their permanent pastor in November 2000.

Since then, he has worked diligently to serve, not only the members of the church, but the greater community of Waco.  And through his encouragement and sermons, the members of Central Texas MCC have learned to embrace their sexuality as gifts of God.  They have developed programs to serve the hungry within their community, they have found a voice to speak out for equal rights for all people, and they have taken up a much-needed ministry to people living with HIV.